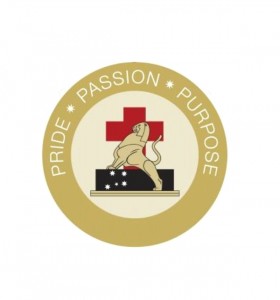 Capital Insight was proud to attend the Concord Hospital 75th anniversary dinner. The event also marked the 20th anniversary of the ANZAC Research Institute, collocated at the Concord site and closely allied to the Hospital.

Capital Insight has been involved with the planning and development of the Concord campus since 1997, and are currently finalising the business case for the next stage of development. Because of our long-term association, we were particularly pleased to be a part of the celebrations and Steve, Stuart, Phill, Paul and Scott were able to hear about CI project after project in the hospital’s history.

There was a moving short film about the history of the hospital – which when it opened in 1943 was the tallest building in Sydney – and which was said to be ‘so far from Sydney that no doctors would ever go and work there!’

We heard from returned servicemen that fought on the Kokoda trail and who stayed at the hospital to recuperate from malaria, who shared very sobering stories about the war, but also their delight in being able to order steak, egg and chips at 2am.  We also heard from a cancer survivor about new chemotherapy treatments enabled by the close association between doctors at Concord Hospital and researchers at the ANZAC Institute.

After dinner, there was a comedy/opera performance from three tenors, masquerading as waiters, followed by music and dancing. 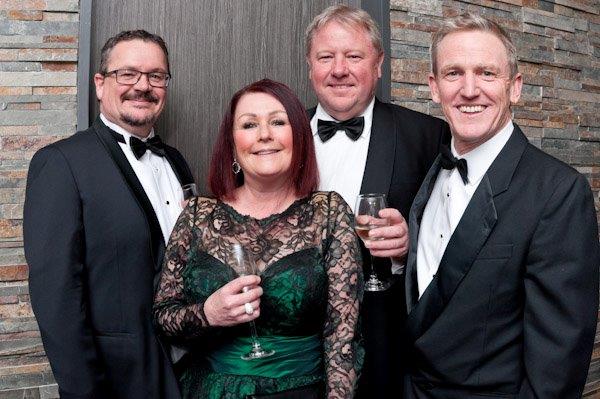